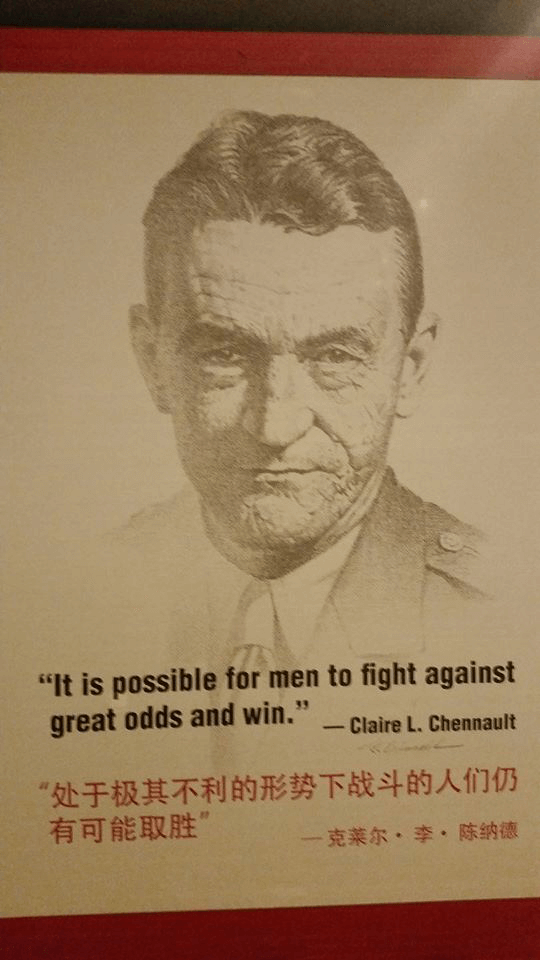 HOW THE CHENNAULT FOUNDATION IS helping to strengthen our nations veterans

HOW THE CHENNAULT FOUNDATION IS STRENGTHING U.S. RELATIONS NATIONALLY AND INTERNATIONALLY

In addition to the Veteran Outreach  and local support we also have a large cultural footprint.

We actively promote tourism opportunities with people from around the world.

The legacy of General Chennault and his Flying Tigers is a bond forged between the people of the allied nations during some of the darkest hours the world has ever known. The Chennault Foundations President is Major General William Chen, the first Chinese American to attain the two-star rank in the United States Army. Vice President of the Foundation is Nell Calloway, granddaughter of Lieutenant General Claire Chennault. The Chennault Foundations mission is to advance cooperation and friendship by promoting active engagement in education, business and culture between peoples of all countries. Using General Chennault’s legacy as a guidepost to help today’s people of all ages, have a better understanding of history and the value of mutually beneficial relationships. 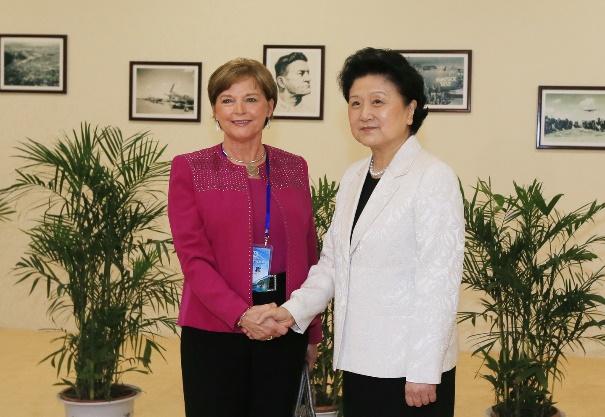 Visit our donation page to see the many options available. Your support of the Chennault Aviation and Military Museum is greatly appreciated.

The Chennault Aviation & Military Museum and CEO/President Nell Calloway, granddaughter of Gen. Chennault, is dedicated to not only preserving our bond but strengthening it.

Visit our donation page to see the many donation options available. Your support of the Chennault Aviation and Military Museum is greatly appreciated.